We are very sorry to learn today that well-known Italian DXer, Dario Monferini, has passed away at a nursing home in Milan where he had been living since suffering some heart attacks two years ago.

In 1975 Dario founded the DX bulletin "Play-DX", a weekly printed paper sheet in the days before the internet and email, with valuable DX loggings, tips and news of QSLs received. Play-DX was aimed at "Active DXers" as its heading proclaimed. Dario was especially keen on MW and FM DXing. At European DX Council (EDXC) conferences over the years we would often find him scanning the FM band on the hotel terrace.

Dario also travelled the world, visiting many radio stations in each country visited and collecting masses of radio station stickers and pennants to add to his huge collection.

The stories of his travels made fascinating reading and also presentations at EDXC conferences over the years with many photos of radio stations visited, including at the EDXC conference in Manchester in 2016 where he told of his trip to Canada (see photo below).

In August 1997, Dario visited Caversham during a holiday in the UK, visiting the BBC at Caversham Park and attending a DX meeting held at Piper's Island on the River Thames here.

We last met Dario at the EDXC conference in Andorra in 2019.

The DX world has lost one of its great champions and characters who will be sorely missed. Our sincere condolences to his family and friends in Italy. Rest in Peace Dario. 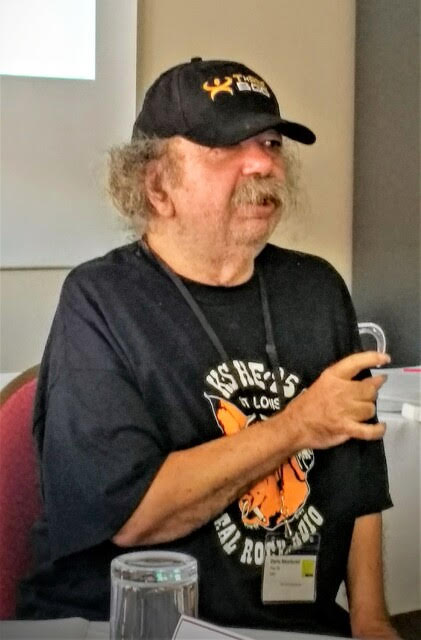 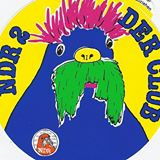 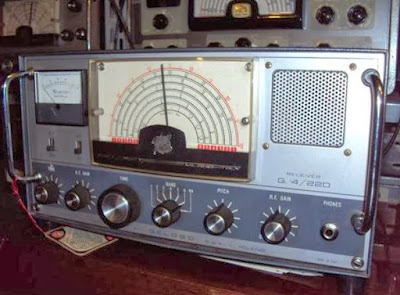